Curators
Sunday Alade, former manager of a Zenith Bank branch in Akure, Ondo state, told the federal high court in Lagos on Wednesday that it took 10 days to count the N1.2 billion which was moved to the bank’s branch on behalf of Ayodele Fayose, for governor of Ekiti state.

While being led in evidence by Rotimi Jacobs, counsel to the Economic and Financial Crimes Commission (EFCC), Alade narrated how the money was evacuated from two aircraft and taken in two trips in a bullion van which he arranged in 2014.

“On 17th June, 2014, I received a phone call from Lawrence Akande through Abiodun Oshode, who was my Zonal Head that a customer of the bank will be coming to make cash deposit in Akure. I 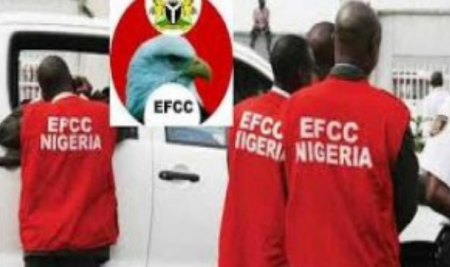