Bauchi state governor, Gov. Mohammed Abdullahi, has signed into law a bill that attracts a death sentence or life imprisonment for anyone that is found guilty of kidnapping in the state. 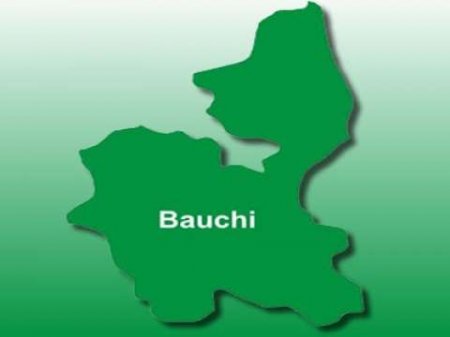 The state Attorney-General and Commissioner for Justice, Ibrahim Umar, announced this at a press conference in the state Tuesday.

The bill states that anyone who seizes, confines, tricks, abducts or carries away anybody and holds them to ransom or otherwise with or without a weapon, has committed act of kidnapping in the state and would be punished accordingly.