FREE Nigerian Business Directory
✅ NEW - get your business listed and your information shared across social media.
Ad
The Speaker of the Bayelsa State House of Assembly, Hon. Kombowei Benson, has finally stepped down from his position to obey the Court of Appeal ruling that sacked him last December.

Benson’s dismissal brings to five the number of members of the State Assembly sacked by the Election Petition Tribunal in the state. 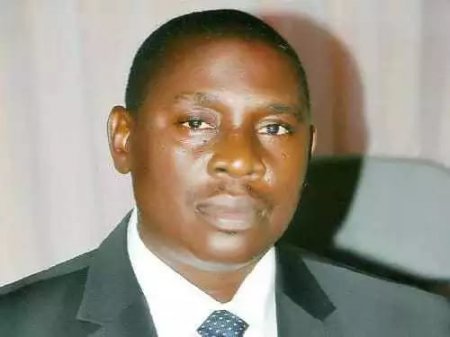 According to Channels TV, his decision to step down from the position of Speaker, was noticeable at Tuesday’s sitting with the Deputy Speaker, Abraham Igonbere (Brass Constituency 3) presiding over the House’s consideration of the 2016 Appropriation Bill submitted to it by the state Governor, Hon. Seriake Dickson.

The Court of Appeal ordered that the election of Hon. Benson Friday Konbowei, as the winner of the Bayelsa State House of Assembly seat for Southern Ijaw Constituency for elections held on April 11, 2015 was null and void.

Source: Channels Television
You must log in or register to reply here.