Prince Efe who arrived Orerokpe from Benin in a long motorcade, was received by the Orodje of Okpe Kingdom and six other traditional rulers including the Ovie of Ughelli at his palace in Orerokpe , headquarters of Okpe Council area of Delta State.

The reception which was graced by traditional chiefs and politicians was chaired by a former minister of information, Prof Sam Oyovbaire. 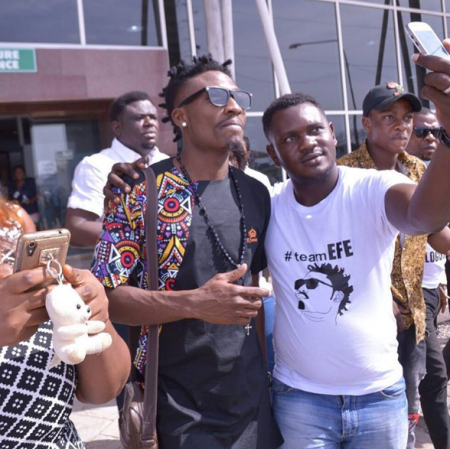 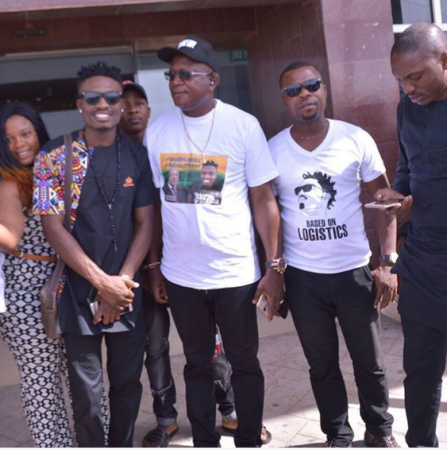 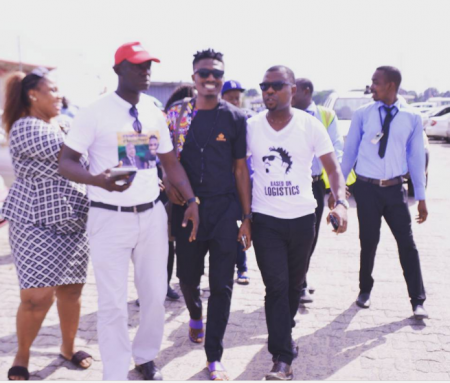