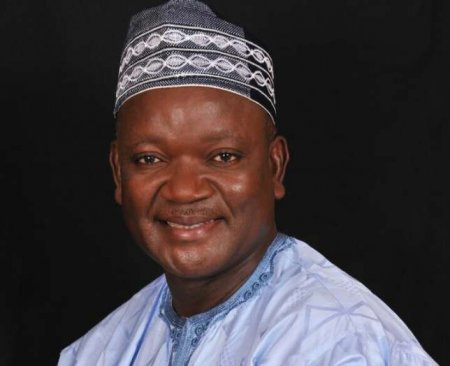 Benue state governor, Dr. Samuel Ortom has denied reports that the Agatu people in the state were behind the recent killing of some herdsmen and 83 cows in Nasarawa State.

Ortom said information before him shows that the herdsmen were attacked by the Agatu in Nasarawa State, who had earlier displaced them from their villages. 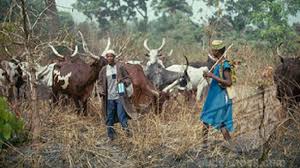 Ortom, who addressed journalists after holding a security meeting with Agatu indigenes in Benue yesterday, said over 10 Agatu communities in Nasarawa State are similar with those in Benue State.