FREE Nigerian Business Directory
✅ NEW - get your business listed and your information shared across social media.
Ad
The former Secretary-General of the Commonwealth, Chief Emeka Anyaoku, has rejected his nomination as one of the Indigenous Peoples of Biafra’s representatives to negotiate or discuss on behalf of the group, PUNCH gathered.

The pro-Biafran group, IPOB had on Wednesday listed Anyaoku as one of the “credible Igbo elders” that would represent it in “negotiations” and “discussions”. 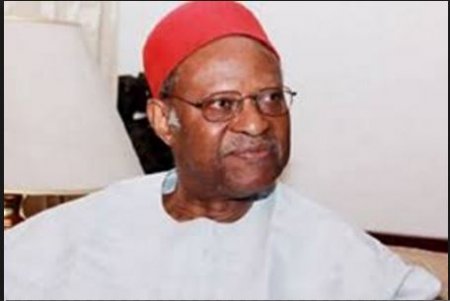 Anyaoku in an email exchange with PUNCH said he had yet to be contacted by the Pro-Biafra group, stated that he would not accept the appointment.

He said, “I have not been approached nor would I be willing to undertake such an assignment in the present circumstances.’’