Davido arrived in South Africa on Friday, October 3, 2014 with his crew in preparation for his star performance at Big Brother Africa Hotshots opening event. 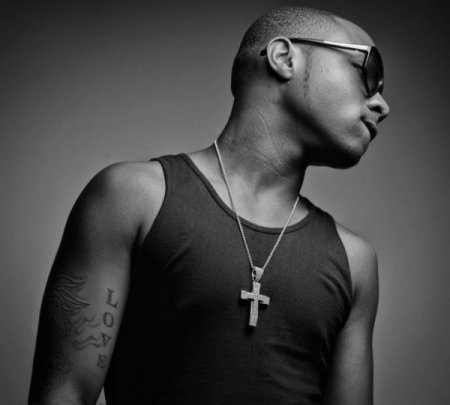 E
Entertainment 4 Reasons Why Should Check Out ‘E.V.E’ - Nigeria’s Answer To ‘Suits’