Curators
Apple might launch a new low-cost iPhone very, very soon. According to Bloomberg, the tech giant’s suppliers will start assembling an affordable iPhone model, the company’s first since the iPhone SE, as soon as February.

Further, Apple will reportedly unveil the device in March. Reports, rumors and predictions about … 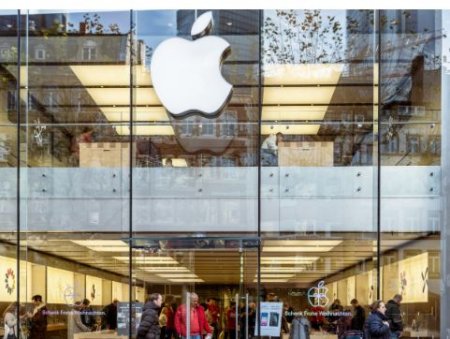