The International Organisation for Migration (IOM) says an upsurge in violent attacks in crisis-ravaged North-east Nigeria has displaced 59,200 people in the last three months.

The UN migration agency warned in Geneva that Northeast Nigeria displacement crisis had continued due to “increased sophistication’’ of attackers.

The agency noted the armed extremists, notably, Boko Haram militants, had contributed to a decade-long humanitarian crisis in Borno, Adamawa and Yobe, that had spilled over into the Lake Chad region. 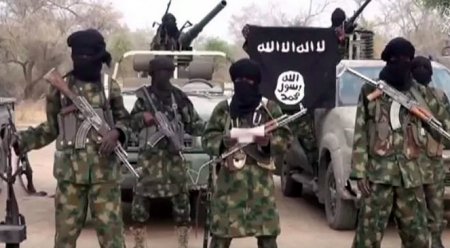