The group, in an audio recording exclusively obtained by SaharaReporters, said the girls were freed because of its allegiance to the leadership of the Islamic State in Iraq and the Levant (ISIL). In the recording, the faction's head of Shura (highest decision body), Abu Bashir, urged its members to remain loyal to ISIL.

The Federal Government, on 25 March, announced a five-day ceasefire for the return of the girls. Information Minister, Mr. Lai Mohammed, in a statement, said: "The week-long ceasefire is besides ongoing broader negotiations for a permanent ceasefire with the insurgents." 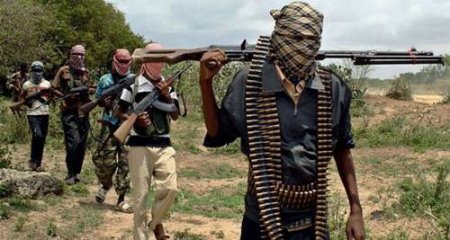