Not fewer than six residents of Madagali Local Government of Adamawa State were killed during a midnight attack while eight others escaped with injuries, residents of the area have disclosed to Leadership newspaper.

A fleeing resident, Musa Tela, said that the insurgents came to area at about 12:30am on Sunday and launched attack on residents.

He added that the sect members killed 6 persons and burnt two houses of prominent personalities in the area while 8 other residents sustained varying degree of injuries in their bid to escape the onslaught. 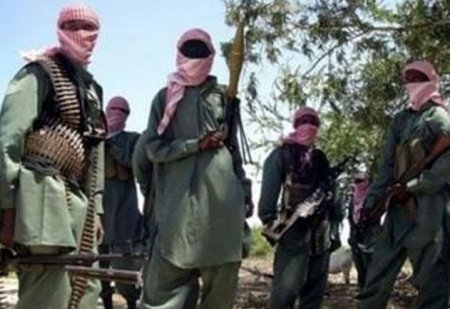 Another resident of the area who simply identify himself as Mallam Ahmadu, said the early morning attack has left them demoralized as the insurgents had a field day without a challenge.

But a member representing Madagali and Michika constituency at the House of Representatives, Hon Adamu Kamale, confirmed the incident, saying that six people were killed and eight others injured during the midnight attack.