According to Independent UK newspaper, Boko Haram has overtaken Isis as the world’s most deadly terrorist organisation, according to a new report. 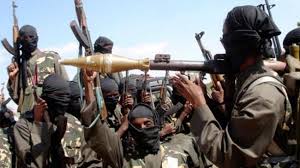 In comparison, Isis is believed to have killed 6,073 people in the same period. Boko Haram pledged allegiance to the group, also known as the Islamic State, in March of this year. 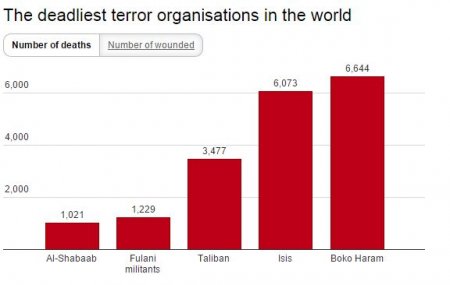 why the statistic? is this newspaper praising boko haram?
...saying this may trigger these boko boys to strike again.
Show hidden low quality content
You must log in or register to reply here.