The latest victims of the terror sect are different from the 60 women who were reportedly kidnapped from two towns in the state earlier in the week, where the militants now controls about three local government areas, sacking the council executives and workers. 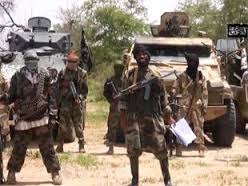