Metro BRACE UP! World Bank says nine in 10 extremely poor people in 2030 will be Africans - The Cable

Curators
David Malpass, the newly elected president of the World Bank, says nine in every 10 extremely poor people across the world will be Africans come 2030.

Speaking on Thursday at the World Bank press conference at the ongoing spring meetings of the International Monetary Fund and World Bank Group, Malpass said this development will jeopardise the World Bank’s goal to end extreme poverty by that time.

“The Bank’s role is particularly important in poorer countries, where the global economic slowdown that began last year hits people the hardest. 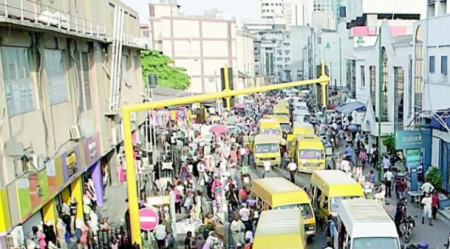