Data made available by the National Bureau of Statistics (NBS) shows that the country’s gross domestic product (GDP) grew by 2.28% in the third quarter of 2019.

This is 0.17 percentage points higher than the 2.12% revised GDP growth recorded in the second quarter.

The previous Q2 GDP figure released by the NBS was 1.94%.

According to the GDP report released by the bureau on Friday 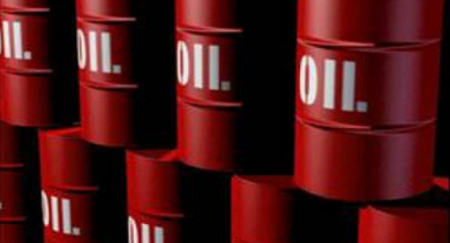