Curators
Walter Onnoghen, the suspended Chief Justice of Nigeria (CJN), has pleaded not guilty to the six-count charge preferred against him over fraudulent declaration of assets.

He is standing trial before the Code of Conduct Tribunal (CCT).

After initially refusing to appear before the CCT, a bench warrant was issued for his arrest on Thursday.

He eventually showed up before the CCT on Friday morning. 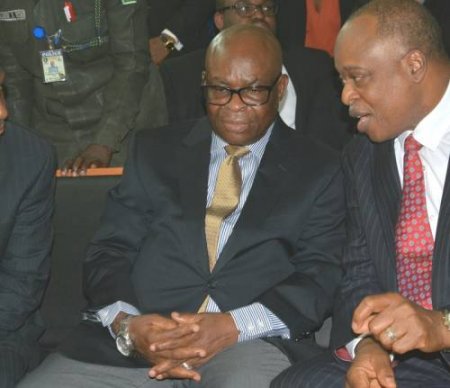