Speaking on the genesis of the title of his new album, Brymo said, "I was still thinking about the title when one day, in the courtroom, the judge used it in a speech. I immediately decided I would use it. It refers to a theory that we were born without built-in mental content as a child. The album was inspired by the expectation of such good news." 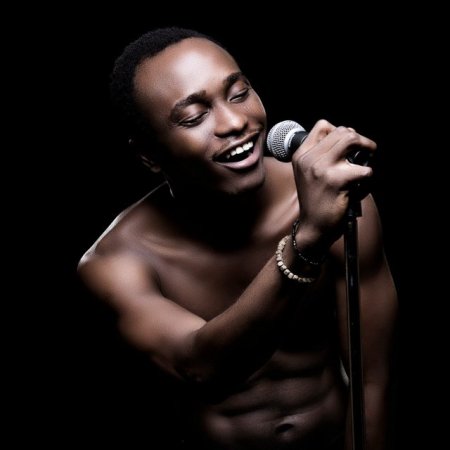