Nigeria’s Communications Minister, Adebayo Shittu, has responded to an accusation of fraud by his former public relations assistant, saying the allegations were aimed at frustrating his governorship ambition and has threatened a lawsuit.

In the March 12 letter, published by Sahara Reporters on March 22, Victor Oluwadamilare, a journalist who had served as Mr. Shittu’s media aide since November 2015, said the minister defaulted on salaries and other emoluments he was entitled to over 29 months. 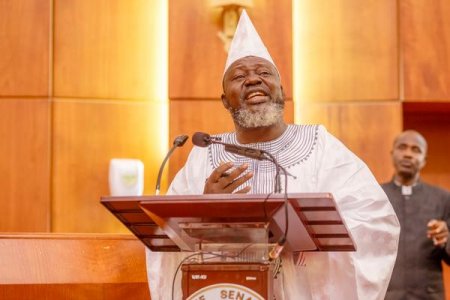