Babatunde Fashola, minister of power, works and housing, disclosed this to state house correspondents at the end of the council’s meeting on Wednesday.

According to him, the roads will cut across the following states; 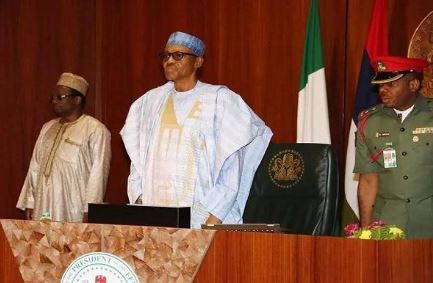 He said the council also approved the engineering and consultancy design for access road one and two to link Asaba in Delta state and Onitsha in Anambra state with the second Niger bridge.

The project was launched by former President Goodluck Jonathan in 2014 at the sum of N117 billion.