The minister made this statement on Saturday after inspecting work at the Loko-Oweto Bridge, over River Benue, which connects Loko and Oweto communities in Nasarawa and Benue, respectively.

He said that the Federal Government would make funds available to pay contractors as soon as they delivered completed projects. 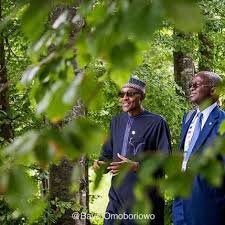 According to him, “The Federal Government of Nigeria and President Muhammadu Buhari have expressed very clear commitment to finish the ongoing and abandoned projects.

“All those projects now, the contractors are moving back to sites and work is beginning. Gradually over the next three years we would complete many of them’’, the minister said.