The meeting was held behind closed-doors inside the President’s office. 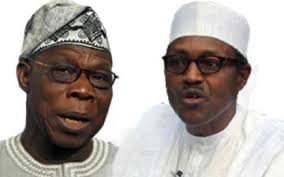 PUNCH gathered that journalists were not allowed to go near the venue of the meeting described as private.

Obasanjo arrived the Presidential Villa in a black Sport Utility Vehicle at about 11.45am for the meeting scheduled for noon.

He was received by some protocol officials who led him upstairs to the President’s office.

The former President emerged from the meeting at about an hour after, clinching an office file.

Some officials again saw him off to his car before he was driven out of the premises at about 12.50pm.

The agenda of the meeting was not made public.