However, sources from the TCN Headquarters in Abuja, have allegedly revealed that Atiku was relieved of his office for in efficiency. 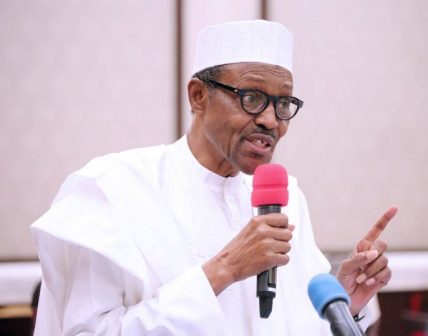 But the National Union of Electricity Employee had within the week on the information of Atiku’s removal mobilized her members against the Federal Government’s decision.

According to the Union, Atiku was being removed to pave way for a government appointee to manage the alleged $364 million World Bank loan. The Union stated that it would resist Atiku’s removal and his replacement with Mohammed.