Politics Buhari's Spokesman, Adesina, In The Dark Over Proscription Of IPOB

The Special Adviser to the President on Media and Publicity, Mr Femi Adesina, says he is unaware of whether President Muhammadu Buhari okayed the declaration of the Indigenous People of Biafra as a terrorist organisation.

Mr Adesina said this in response to questions he was asked during an interview on Channels Television’s Politics Today on Tuesday. 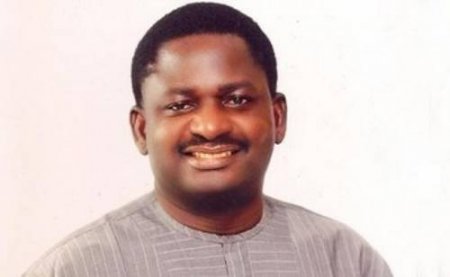 Asked whether the President endorsed the proscription, Mr Adesina said he had read reports online but could not confirm it.

“I read the report also online today, but it is not something I have discussed with him. So, I can’t confirm or deny whether that actually came up before he left the country,” Adesina who appeared on the programme via Skype said.