For Sale - One Bedroom Executive Flat - Lagos (NGN37m)
✅ NEW - car park, swimming pool, 24 hours light/security and more.
Ad
Leaders of the Peoples Democratic Party in Osun State have threatened to initiate disciplinary actions against former deputy governor of the state, Iyiola Omisore, for allegedly supervising the burning of the party’s flags in Osogbo on Thursday.

The leaders, who are former PDP political office holders, while addressing journalists in Osogbo on Friday, said they were shocked at the action of the former senator, saying he would need to apologise and condemn the action of his supporters or face disciplinary action. 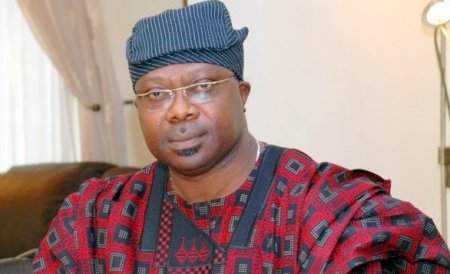