Confederation of African Football, CAF, has slammed a five-year ban on embattled Chris Giwa and four others from participating in all football related activities nationally and continentally.

The four others affected by the continental ban are: Muazu Suleyman, Yahaya Adama, Sani Fema and Johnson Effiong.

This was contained in a letter signed by CAF’s Secretary-General, Hicham El Amrani to NFF’s President Amaju Pinnick, and it states in parts, 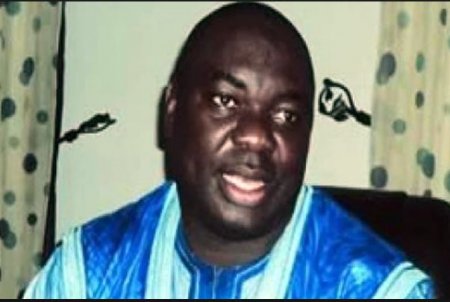