Entertainment Cambodian Actress Suspended For Being 'Too Sexy'

FREE Nigerian Business Directory
✅ NEW - get your business listed and your information shared across social media.
Ad
Cambodian actress, Denny Kwan has been banned from working in the entertainment industry for a year, for being ''too sexy.'' 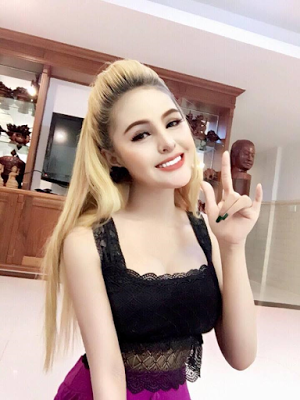 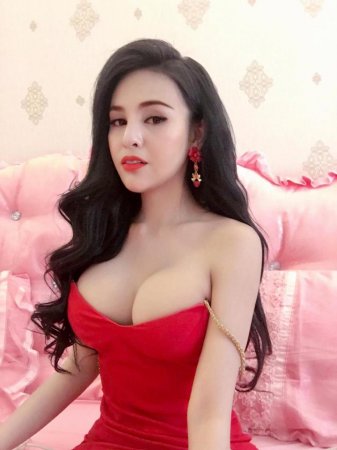 Cambodia Daily reports that the 24-year-old actress was handed the ban as a punishment by the Culture and Fine Arts Ministry after they decided she had broken their code of conduct.

She was accused of breaking a code which requires public figures in the country to dress with their dignity and national identity in mind.

And she told the Phnom Penh Post: “I know it’s my right to dress how I want, but our culture, Cambodian people, cannot accept it.

“I will now try not to be sexy as I usually am when I post on Facebook.”
M

A
Entertainment CharlyBoy - ''there is something sexy about pregnant women''