One of the most powerful men in the Roman Catholic Church, Australian Cardinal George Pell, 77, has been found guilty of multiple historical child sex offenses at a secret trial in Melbourne.
Pell is almost certain to face prison after a jury found him guilty of one charge of sexual penetration of a child and four charges of an indecent act with or in the presence of a child in the late 1990s. 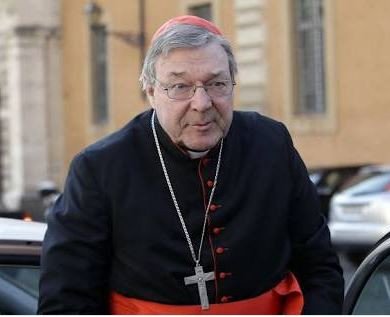