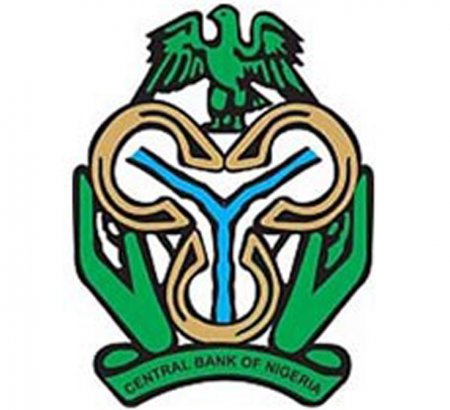 This development was announced on Saturday by the Bola Onadele, the managing director of the FMDQ, a regulator comprising Nigeria's main commercial banks and the central bank.

Nigerian companies and importers have been struggling to obtain dollars because a sharp fall in oil prices has hit the oil-exporting nation’s revenues and naira currency hard.

The CBN governor, Godwin Emefiele told Reuters on Thursday that he was ready to inject liquidity if needed into the interbank market, which dried up this week following a directive to government departments to move funds from commercial banks into a "Treasury Single Account" at the central bank.