At the event, holding at MPC Meeting Room, 11th Floor, Wing C, CBN Corporate Headquarters, Abuja, the committee will deliberate on the on the state of the Nigerian economy, and decide on key monetary policy parameters.

The meeting comes at a time the country’s inflation eased for the first time in 15 months in February 2017, according to data released by the National Bureau of Statistics (NBS) last week. 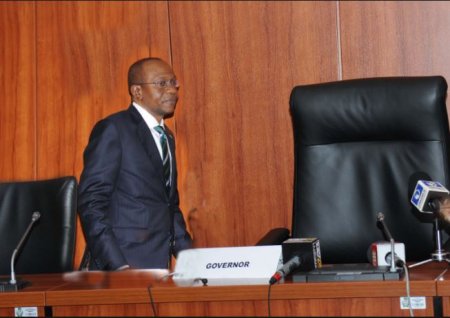 Governor of the CBN, Mr Godwin Emefiele, is expected to chair the meeting and will also announce details and outcome of the meeting to the media on Tuesday.