Metro Ceasefire: FG to Meet With Shekau-Led Leadership This Week

For Sale - One Bedroom Executive Flat - Lagos (NGN37m)
✅ NEW - car park, swimming pool, 24 hours light/security and more.
Ad
According to Today.ng, the Federal Government of Nigeria will be meeting the Abubakar Shekau-led Boko Haram leadership this week to continue the negotiations upon which the ceasefire was announced on Friday.

Alhaji Hassan Tukur, Principal Private Secretary to the President of Nigeria, is in charge of the team brokering the ceasefire agreement.

He said that although the insurgents have promised to release the Chibok girls alive, no date has been agreed upon for their release.

He says the first agreement between both negotiators was the ceasefire, and this will form the basis for the next round of negotiations.

He noted that the Federal Government has been negotiating with the sect since 2013. 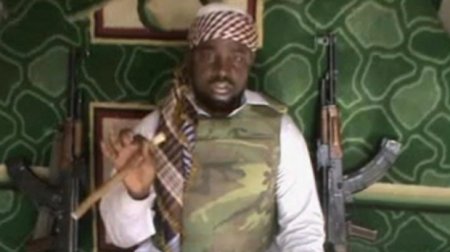