For Sale - One Bedroom Executive Flat - Lagos (NGN37m)
✅ NEW - car park, swimming pool, 24 hours light/security and more.
Ad
Three goals in each half helped Chelsea cruise to a 6-0 thumping of Maribor in their Champions League game at Stamford Bridge

Chelsea had one of their easiest win in the competition after running over their visitors, Maribor who were second best to every play on the night.

Loic Remy put Jose Mourinho's team in front after drifting in and balancing before curling in a shot with his left foot for the opening goal.

But the French striker soon made way for Didier Drogba, after picking up an injury in the build-up to his goal.

Drogba added to Chelsea's tally when he converted from the spot to give Chelsea a 2-0 lead.

The rout was well on course after Chelsea broke on a counter and John Terry swept home a squared pass from Cesc Fabregas.

An own goal from Maribor compounded to their woes, and they missed a penalty that would have given them something from the tie.

But two additional goals from Eden Hazard all but sealed their fate, as the Champions League debutants left London with a massive defeat.

Meanwhile another huge scoreline was recorded in Rome, this time, it was Bayern Munich who handed Roma the beating of their lives.

Roma were walloped by the former champions who left Italy with a comfortable 7-1 win.

The dominance was such that Bayern were already five goals up in the first half of the encounter.

Roma's defence went to sleep,while Bayern's fluidity and precision in front of goal underlined their superiority. 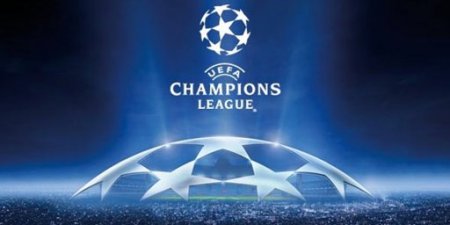