She won the "Best of the Best" award as part of the celebrations to mark 20 years of the annual £30,000 prize. 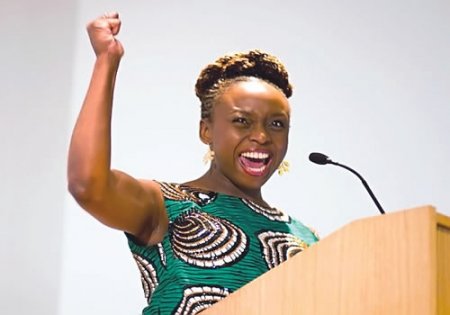 Pitted against nine other titles – from Zadie Smith’s On Beauty to Eimear McBride’s A Girl Is a Half-formed Thing – Chimamanda Ngozi Adichie’s novel of the Biafran war, Half of a Yellow Sun, has been named the best winner of the women’s prize for fiction of the last decade – by both the public and a 10-strong judging panel.

Nigerian author Adichie won in 2007 for her story, her second novel, set during the Biafran War of the 1960s.

Members of the public were also invited to vote and they agreed with the judges – Half of a Yellow Sun is indeed the “Best of the Best”.

In her acceptance speech, filmed by the Women’s Prize for Fiction, Adichie says this is a “wondrous embrace” and wonderful for her ego as she has great respect for all the books that have been shortlisted and which have won the prize in the past decade.