“And as this was going, another ‘daughter of Jezebel’ who claimed to be Queen Esther also came up with her own story that she began a sexual relationship with Suleman in 2013.” 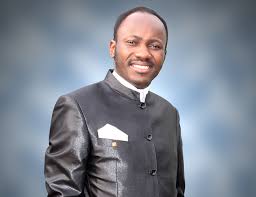