For Sale - One Bedroom Executive Flat - Lagos (NGN37m)
✅ NEW - car park, swimming pool, 24 hours light/security and more.
Ad
The CEO of Total, the French Oil giant, Christophe de Margerie, was killed on Monday night when his business death crashed while taking off at the Vunkovo Airport in Moscow.

In addition to the 63-year old businessman, four others died, including three crew members and the driver of a snow removal machine, which the Falcon 50 jet collided with.

According to Forbes, the landing gear of the plane hit the snow plow while lifting off, and this resulted in a fire in the engine. The plane crashed and went up in flames as the pilots fought to turn it around and land.

Total has confirmed the news of its CEO's death. 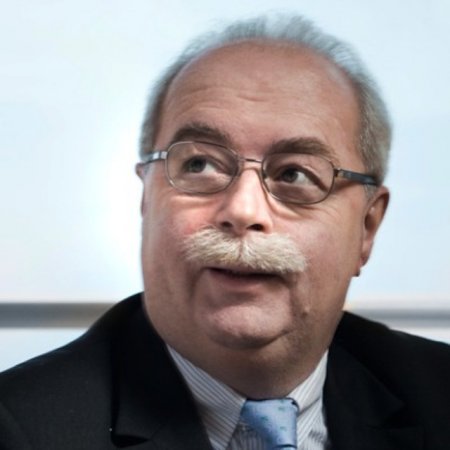 Nov 30, 2014
abujagirl
A
P
18 Inventors That Were Killed By Their Inventions