For Sale - One Bedroom Executive Flat - Lagos (NGN37m)
✅ NEW - car park, swimming pool, 24 hours light/security and more.
Ad
The Actors Guild of Nigeria has been tasked to wade into the issue of finding a way to cater for the three children left behind by Nollywood actor, Clems Onyeka who was killed by a stray bullet when he was caught in a cross fire between the police and armed robbers in Asaba on October 14, 2014.

NigerianBulletin visited the deceased Facebook page to discover an open letter written to the AGN by Nollywood actress, Vivian Okeke who also doubles as a friend of the late actor.

In the letter, Ambrose began by highlighting how the actor was killed and then delved into tasking the AGN to rally round the family of the deceased with a particular view to providing for his three sons.
Read the letter below:

"Clems Onyeka (a Nollywood actor) was killed in a cross fire b/w members of an armed robbery gang and officers of the Nigerian Police force on the 14th day of October 2014. At this time, we call on all true members of AGN to congregate in one voice on behalf of our colleague, brother and dear friend.
"Clems at the time of his death left behind 3 sons; and much as his death may have mortally silenced him, his pain over the seeming helplessness which his boys must now face must be conveyed through our unified voice.
"Many questions inevitably arise from the killing of Clems, but none more than that over the fate of his 3 sons. Indeed, what happens to them now? How do they get by each day in the absence of their sole provider? Clems' death speaks loudly of the perennial injustice that is utter insecurity in our land. His boys are minors and they evidently lack the will and the political muscle to confront the government over this evil. A life of immense value has been lost and his children and the film community deserve coherent answers at the very least. Brothers and Sisters of the AGN, now is the time to demand these answers in a most telling and peaceable of ways. In all of these we must remember that the fate of his 3 sons now depend on our resolve to unite and speak in one voice as a loud and indomitable unit. Wherever he his, Clems is watching and he is hoping that as one family we do right by him." 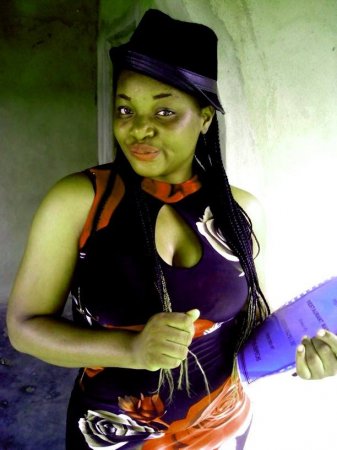 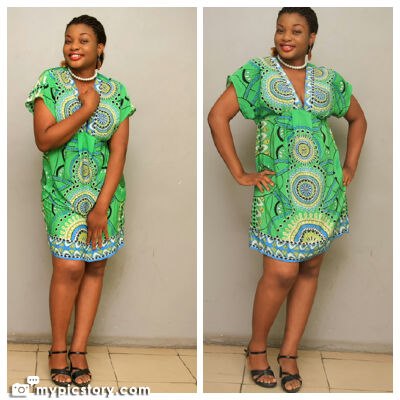 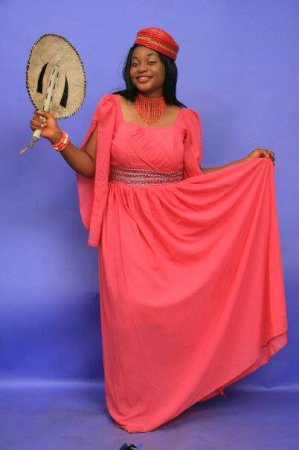 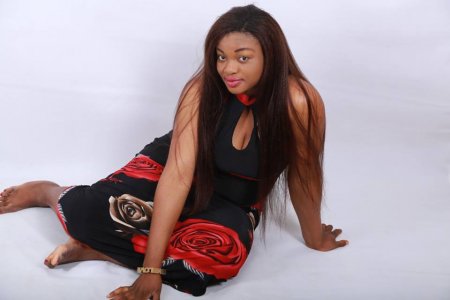 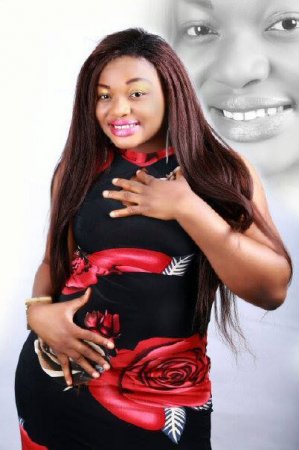 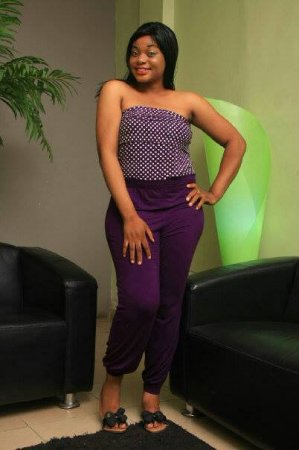 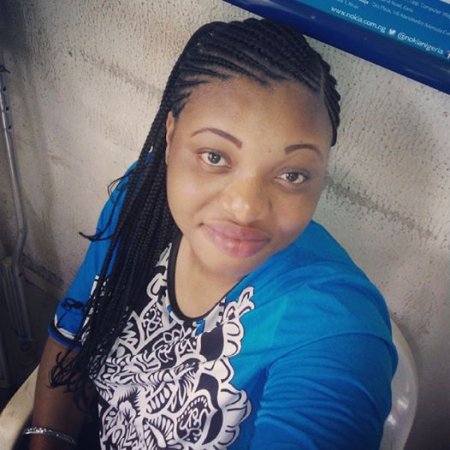 Vivian has a very good point and i do hope the AGN has arrangements for these kinds of tragic incidents especially if the deceased was a registered member.