His family is alleging foul play in his death, asking the DSS to explain how it happened, and they are refusing to collect the body for burial from the DSS until the circumstances of his death are clear. 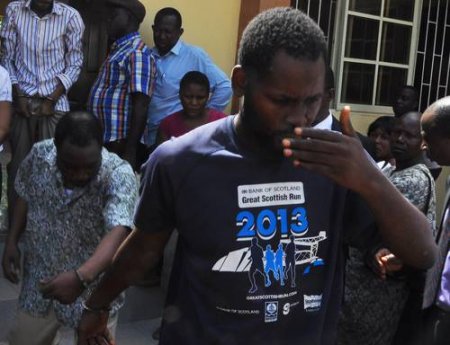 The late Eyitayo, 39, was arrested at midnight on April 4 by DSS operatives, who were on the trail of a syndicate that had allegedly cloned Governor Ambode’s mobile number. He was taken to the DSS office at Shangisha, where he is said to have died during interrogation.