For Sale - One Bedroom Executive Flat - Lagos (NGN37m)
✅ NEW - car park, swimming pool, 24 hours light/security and more.
Ad
In Honda, Colombia, doctors have discovered a potato growing inside a patient's vagina. The patient put the potato in there to prevent unwanted pregnancy, she said.

The discovery was made when doctors attended to a 22-year-old woman complaining of abdominal pains this week, according to Colombia Reports, the country's largest and most respected English news website.

The young woman explained that she had been advised by her mother to insert a potato into her vagina as a means of contraception.

"My mum told me that if I didn't want to get pregnant, I should put a potato up there, and I believed her," the unnamed patient told doctors.

After leaving the potato in place for two weeks, the patient began to experience intense pain in herlower abdomen. The potato had germinated and grown roots inside her, the website said. 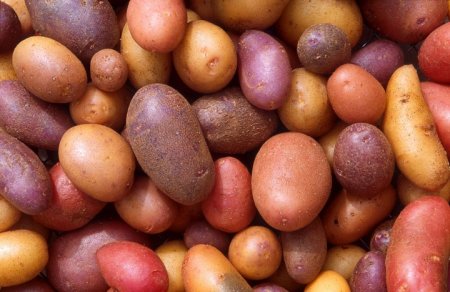 Sexual Health Contraception myths: The withdrawal method, the ‘morning after’ pill – The Independent