Curators
Reigning two-time Copa America champions Chile, beat European champions Portugal 3-0 on penalties after regulation time ended goalless to book their place in the final of the 2017 FIFA Confederations Cup – Russia 2017, at the Kazan Arena in their debut appearance in the tournament. 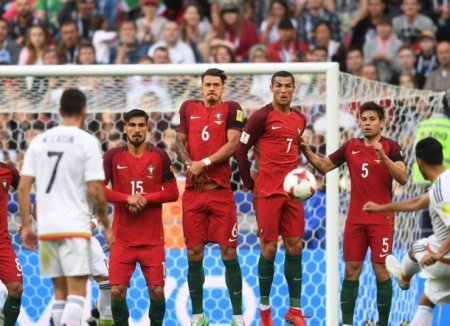 Portugal's Ricardo Quaresma, Joa Moutinho and Nani all saw their spot-kicks saved by Claudio Bravo while Arturo Vidal, Charles Aranguiz and Alexis Sanchez all converted their kicks for Chile to become the third South American team to reach the final after Brazil and Argentina.

Chile will face the winner of the game involving Germany and Mexico on Thursday come on Sunday.