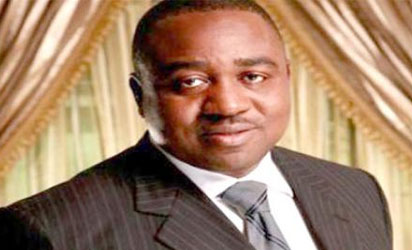 The court granted them bail in the sum of 100 million naira each and one surety each who shall be not less than a Director, Grade Level 12 in the employment of the federal, state or local government.

Each surety shall swear an affidavit of means while the two accused persons are to submit their travel documents in the custody of the court.

Trial has been set for December 8 and 9, while bail was not opposed by the Economic and Financial Crimes Commission, EFCC.