FREE Nigerian Business Directory
✅ NEW - get your business listed and your information shared across social media.
Ad
The Federal High Court in Lagos on Wednesday ordered the permanent forfeiture of 56 houses linked to a former Minister of Petroleum Resources, Mrs. Diezani Alison-Madueke.

The houses, located in Lagos and Port Harcourt, were said to have been acquired by the ex-minister between 2011 and 2013 using front companies.

The Economic and Financial Crimes Commission claimed that Diezani paid $21,982,224 for the properties, adding that it believed that the funds were proceeds of crime. 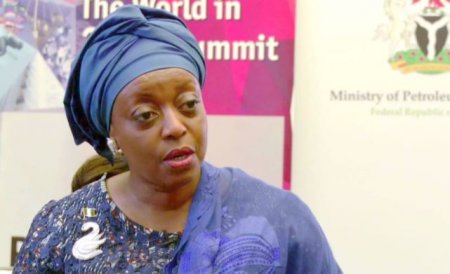 The permanent forfeiture order was made by Justice Abdulaziz Anka
M

Lovely news. We must get rid of corruption in Nigeria, FG should collect all the assets of all looters make sure they serve punishment due to them one after the other. Kudos to everyone supporting the agenda of reducing corruption in our country.