Metro Crisis rocks CAN as pastors move against Oritsejafor - Vanguard

BENIN — CRISIS is brewing in the leadership of Christian Association of Nigeria, CAN, as members from the Niger Delta, under the aegis of Global Peace Relief Initiative, led by Prophet Jones Erue, yesterday, faulted President of the association, Pastor Ayo Oritsejafor, over what they described as the unacceptable comments made against them, following their attempts to reconcile the G-7 governors with the Peoples Democratic Party, PDP.

The statement said: “We are disappointed that a leader could sit and watch his two children fight while the rest of us suffer only to come and blackmail those who take their time to seek solutions to the crisis.” They warned that no amount of blackmail or intimidation would deter them from the noble mission of rescuing the country from imminent collapse. 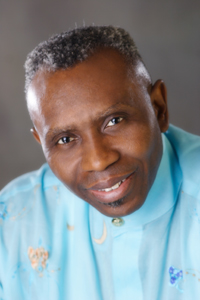