Global oil benchmark, Brent crude, fell on Tuesday, reflecting growing concerns that a two-month rally might be fading, as supply looked set to keep rising and there appeared to be little immediate prospect of demand keeping pace. 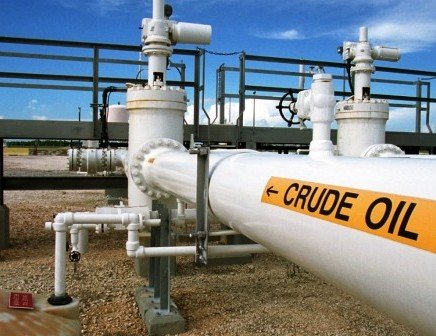 Earlier, prices pared losses after Federal Reserve chair, Janet Yellen, delivered remarks on the US economy and monetary policy, according to CNBC.