Dammy Krane, energetic singer and 960 Music front-liner has released a new song off his 'The Enterkraner' album and this one is titled 'Faleela.'

The song's lyrics and beat primes it for the wedding season as it takes the form of a love song. The track was produced by Spellz. 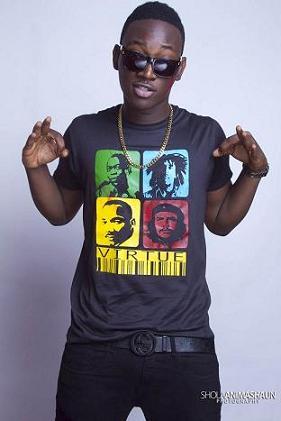