The People’s Democratic Party ,PDP, has reacted to the release of Dapchi schoolgirls abducted by Boko Haram insurgents in Yobe State.

The Party in a statement by its National Publicity Secretary, Kola Ologboniyan, described the release of girls as a scam by Buhari’s government.

Ologboniyan on his Twitter page said the release of the girls was a plot by the All Progressives Congress, APC, to gain heroic appraisal from Nigerians. 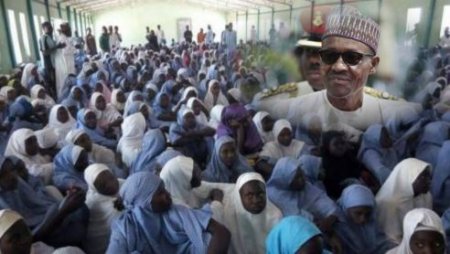