Adejanyu was arrested on Monday for staging a peaceful protest demanding the freedom of renowned blogger and convener of PDP National Youth Frontier, Mr Austin Okai who was arrested by the Special Anti-Robbery Squad, SARS over alleged criticisms of the government of Kogi state 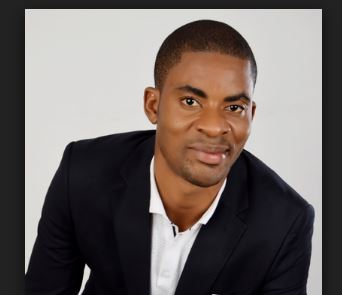 Adeyanju was reportedly arrested alongside the Co-convener of the group, Mr. Ariyo Raphael Dare in front of the National Human Rights Commission in Abuja.

Recall that Mr. Adeyanju was arrested on Friday but later released over anti-government protest.