The Economic and Financial Crimes Commission says its fight against corruption has led to the recovery of a mansion allegedly owned by former Minister of Petroleum Resources, Diezani Alison-Madueke. The house, located in Asokoro Abuja is said to be worth $18 million with furnishings worth $2million and a bulletproof gym.

The anti-graft agency revealed the recovered house in a new interview with Al-Jazeerah. Also displayed were jewelries and monies reportedly recovered from corrupt government officials.

Speaking during the interview, the EFCC Chairman, Ibrahim Magu said" We have been able to take on a lot of big shots that were hitherto were untouchable in the three arms of the military, political class. We have recorded 164 convictions in just one year".

Magu denied claims that the fight against corruption was politically motivated. "No, not my EFCC, not the EFCC of today. We are not politicized. If there is an allegation against anybody, we will go after them"he said

It should be noted that the the seized property is part of the $10.3b worth of assets and cash recovered that have been stolen during the last government. 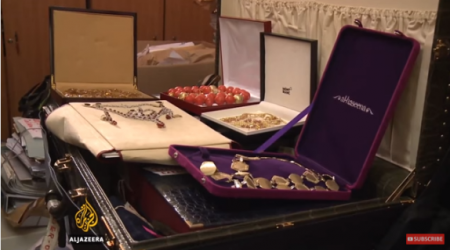 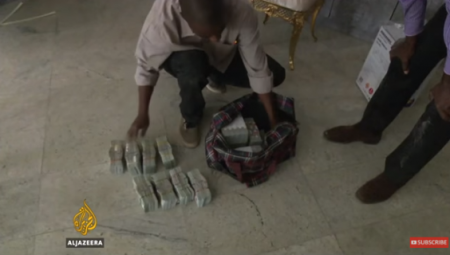 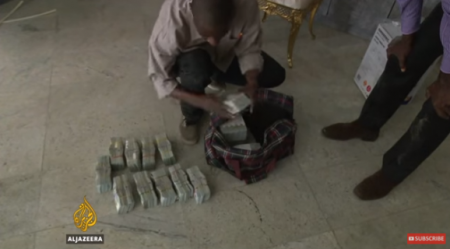 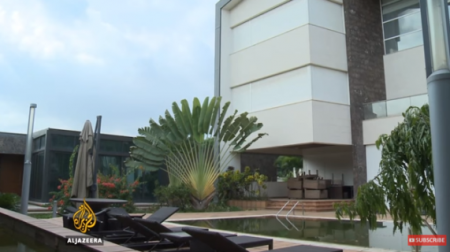 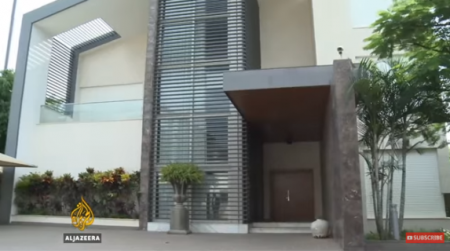 Nice one. Go afte each and everyone of them. Jonathan, your day is coming.

@Alabi Your attention is needed here

$10.3bn recovered already!!! Please how much is the budget again? Can we start implementation already??
Show hidden low quality content