The two contradicting statements from Senator Dino Melaye in 2013 and 2015 will shock you. One just wonders, what has really changed in 2013 when we had PDP government in place and now that is led by the APC government in which Senator Melaye is a beneficiary. 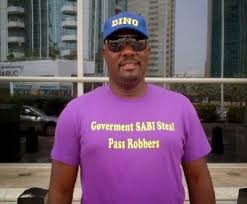 Which would you agree to?