The Forum, which is composed of some of America’s most highly respected and successful business leaders, will be called upon to meet with the President frequently to share their specific experience and knowledge as the President implements his plan to bring back jobs and Make America Great Again.

The Forum will be chaired by Stephen A. Schwarzman, Chairman, CEO, and Co-Founder of Blackstone.

Members of the Forum will be charged with providing their individual views to the President – informed by their unique vantage points in the private sector – on how government policy impacts economic growth, job creation, and productivity. 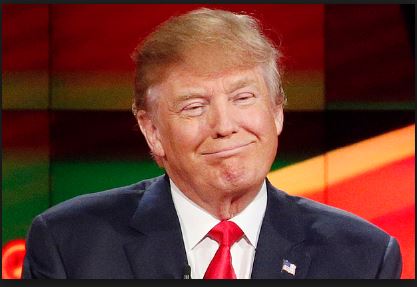 “This forum brings together CEOs and business leaders who know what it takes to create jobs and drive economic growth,” said President-elect Trump. “My administration is committed to drawing on private sector expertise and cutting the government red tape that is holding back our businesses from hiring, innovating, and expanding right here in America.”

The first meeting of the Forum will be held at The White House during the first week of February.

The members of the Forum include: