World Donald Trump Confesses, I Did Not Know US Presidency Is 'Bigger Job'

Donald Trump has admitted the presidency is "a bigger job” than what he expected, a leading Republican has revealed.

After meeting the President-elect last week, former Speaker of the House Newt Gingrich told USA Today, that the billionaire businessman was starting to appreciate the burden of the Oval Office.

Mr Gingrich said: “He commented, 'This is really a bigger job than I thought.' Which is good. He should think that.” 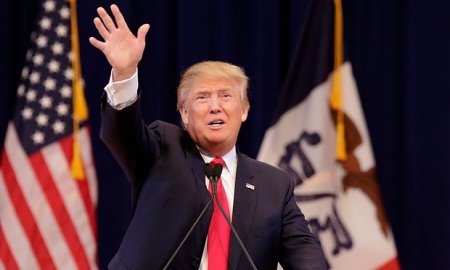