This is contained in a statement issued on Tuesday in Uyo by the Commissioner for Education, Prof. Atim Antai.

The statement advised heads of school and students to disregard the earlier September 22 and adhere strictly to the new date.

The statement was issued 24 hours after schools in the state had reopened on Monday following the Federal Government’s directive. 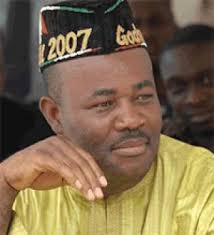